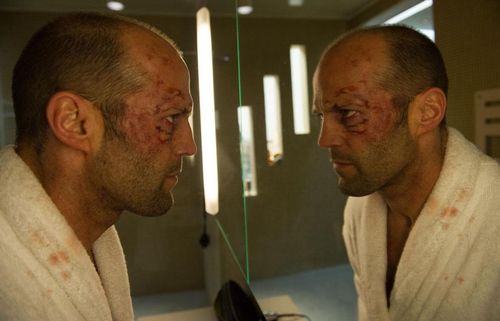 Jason Statham will never have acting range in a manner that brings him respectability in the industry, but he has tremendous presence, utilized to varying degree in action extravaganzas that play up his cool, knuckle-cracking demeanor. While hardly challenging the star, “Redemption” does offer Statham something a little different to play, offered a chance to take possession of a human being for a change, not just a growly enforcer. The picture provides the traditional allotment of intimidation and cracked bones, yet “Redemption” has a little more on its mind than a simple serving of beatings. Visually striking and marked by unexpected characterizations, the movie isn’t perfect, but it’s unusual, acting as a career multivitamin for Statham. Read the rest at Blu-ray.com