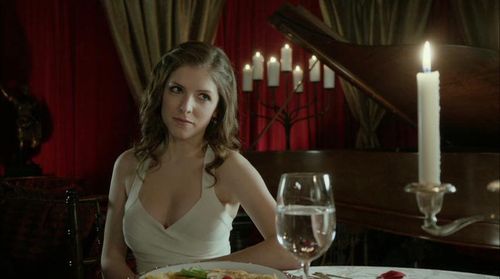 The release of “Rapture-Palooza” displays some interesting timing, quickly ushered into theaters within the same week Seth Rogen’s “This Is the End,” another end-of-days comedy, makes its big debut. Making the situation even more uncomfortable, the dueling doomsday movies share a lead actor in Craig Robinson, who also takes an executive producer credit on “Rapture-Palooza.” The competition is unfortunate, since one film is authentically funny, features some sense of imagination when it comes to the grim details of the apocalypse, and provides a fantastically game all-star cast of funny folk, while the other effort is “Rapture-Palooza.” Read the rest at Blu-ray.com