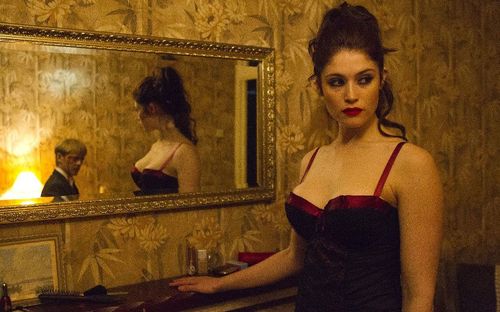 “Byzantium” marks the return of director Neil Jordan to the realm of vampire stories, have previously helmed one of the more famous entries in the subgenre, 1994’s “Interview with a Vampire.” It’s an interesting homecoming lacking star power and a blockbuster budget, yet there’s atmosphere to spare in this curious mediation on manipulation and imprisonment, with a healthy dose of poisonous sex appeal to complete the elaborate arc of seduction. It’s a strange film, often in a manner that encourages interest in the story, but Jordan eventually loses his concentration in the third act, reducing the tension of “Byzantium” by encouraging overkill. Read the rest at Blu-ray.com