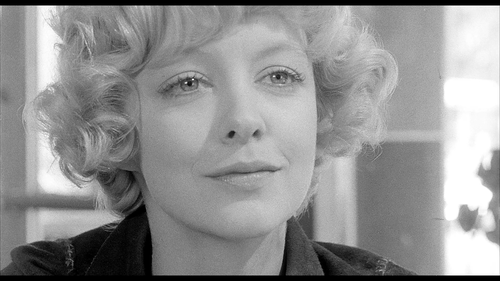 Perhaps experimental sex comedies were a dime a dozen in the early 1970s, but I fail to see a reason why anyone would get all worked up over "The Telephone Book." About as arousing as a tax audit and funny as jury duty, the picture is a surreal journey into random confessions and pig-masked monologuing, imagining itself to be a wonderland of carnal delights and cutting satire, wafting over its audience like a wave of marijuana smoke. For the clean and impatient in 2013, "The Telephone Book" emerges as an oddity from 1971, but not a particularly compelling one. With its outlandishness napping and its sense of humor missing, this X-rated relic is best served to fans of obscure exploitation cinema, those brave souls able to somehow appreciate the feature's idiosyncrasies and its Vietnam-era taboo-smashing tastes. Read the rest at Blu-ray.com