Film Review - What Richard Did 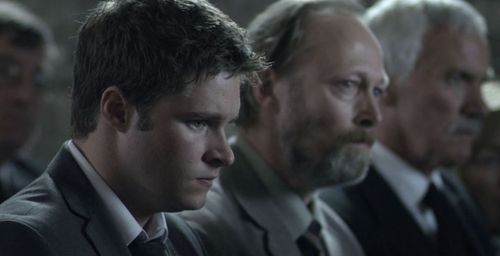 “What Richard Did” doesn’t move in traditional melodramatic directions, preferring to sustain an air of realism that often results in startling turns of character. It’s a low-key production, perhaps painfully so to some viewers, asking those with patience to stick with the relatively mundane aspects of Irish teen life before it springs an act of violence that changes the entire rotation of the picture. “What Richard Did” isn’t shocking in obvious ways, preferring to stun the audience with an authentic atmosphere of guilt and indecision, investing in the frustration of delayed response over unapologetic manipulation. It’s a quiet film, with stillness its secret weapon. Read the rest at Blu-ray.com