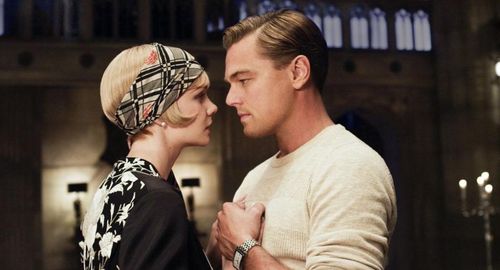 Director Baz Luhrmann is not a miracle man, but he’s successfully restored pluck to fatigued material with his unique brand of cinematic voodoo. He made Shakespeare dizzy with 1996’s “Romeo + Juliet,” sent turn of the century Paris to Mars in 2001’s “Moulin Rouge,” and restored romantic sweep to a majestic continent with 2008’s “Australia.” However, turning his laser focus to F. Scott Fitzgerald’s 1925 novel “The Great Gatsby” somehow tangles his antennae, faced with material that doesn’t allow for the type of spunk Luhrmann has turned into a brand. Despite his best intentions to make this collection of mope and alienation feel like a celebration of a euphoric era and its force of personality, the helmer can’t inject feeling into a cold-blooded creation. It’s a gorgeous film; sadly, it’s not a silent one. Read the rest at Blu-ray.com