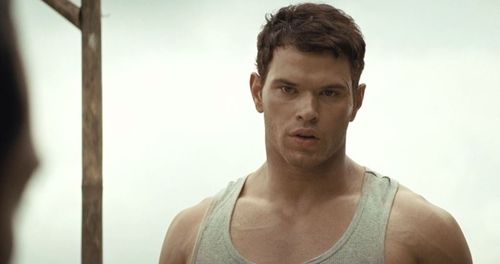 After securing blushes from teen girls worldwide with his supporting role in the “Twilight” series (playing Emmett, the vamp bruiser), Kellan Lutz is looking to break out on his own, accepting starring vehicles that require displays of strength and beefcakery. However, the true star of “Java Heat” is the Indonesian island where the location takes place, often displaying more nuance and personality than any of the performers onscreen. Rote and uneventful, “Java Heat” could’ve easily starred Jean-Claude Van Damme 15 years ago and probably would’ve been a total gas. Today, we’re stuck with Lutz, who doesn’t have the Euro charm or martial art prowess required to gift the production an identifying trait. Read the rest at Blu-ray.com