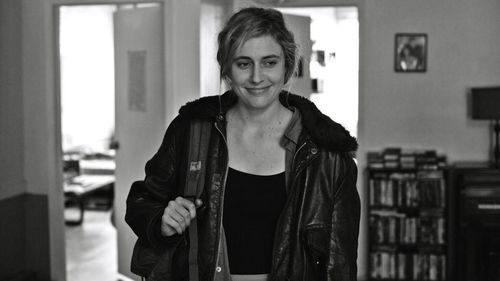 Writer/director Noah Baumbach has spent the last chunk of his career working on his anger issues, funneling his insecurities into pictures such as “Margot at the Wedding” and “Greenberg.” “Frances Ha” comes off as a calculated attempt by Baumbach to remind his audience that he’s not such a creep, working intimately with star/co-writer Greta Gerwig on a tale of delayed adolescence hitting a rough patch of reality. It’s a comedy, though often a painful one, displaying bouncy pop songs and a chipper attitude despite its investment in depicting the natural progression of stale friendships, counting on Gerwig’s sludgy delivery and credible embodiment of woman-child impulses to sprinkle sugar on the behavioral poison. Read the rest at Blu-ray.com