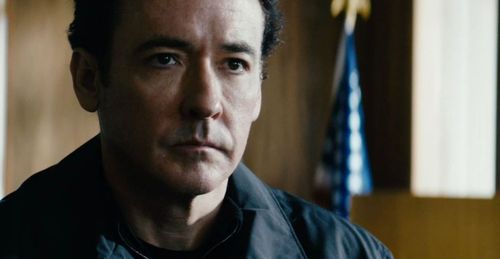 “The Numbers Station” earns points for being a somewhat original take on the bunker thriller subgenre, using a spy vs. spy world of codes and assassination attempts to beef up an otherwise simplistic siege story. While not a terribly convincing picture, “The Numbers Station” has a few moments of workable suspense and puzzle solving, while star John Cusack supplies an appealing restless energy to the effort, strengthening scenes that would otherwise die on the vine. Strictly for fans of the stars and perhaps those with an insatiable curiosity about career low points, the feature is certainly digestible, but rarely memorable. Read the rest at Blu-ray.com