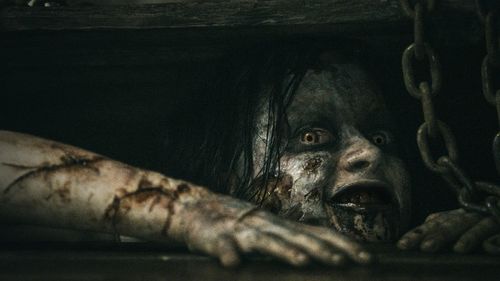 Seeing a horror remake pop into moviegoing view certainly isn’t a new development. After all, Hollywood has been on a recycling tear as of late, returning hits such as “Friday the 13th,” “A Nightmare on Elm Street,” “Halloween,” and “Dawn of the Dead” to the big screen. It’s an unfortunate development driven almost entirely by the prospect of easy box office returns (with newcomers and fanatics lining up in droves), but a few of these reheated properties have managed to score with imagination and a renewed thirst for blood. Count “Evil Dead” in the win column, successfully reworking the legendary cult feature from 1981 for a younger audience while teasing the faithful with elaborate acts of violence and survival that live up to the exalted brand name. Read the rest at Blu-ray.com