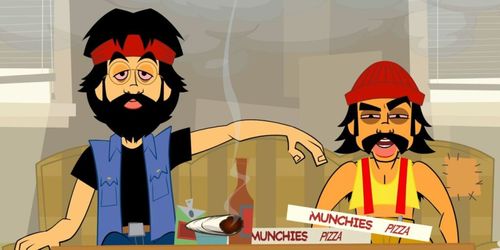 Despite a few public animosities and a prolonged break-up period, Cheech and Chong have remained a force of comedy for over 40 years, which is no small achievement. Fans have come to expect a certain impish, pot-laced sense of humor from the duo, and “Cheech & Chong’s Animated Movie” delivers exactly that, playing like a greatest hits album of old bits, interpreted through the click-and-point miracle of modern cartooning. Strictly for the faithful, the feature is essentially a victory lap for the pair, recycling their brand of drugs-n-fart humor in an attempt to entice a new generation of stoners aching to see such antics colorfully rendered onscreen. Read the rest at Blu-ray.com