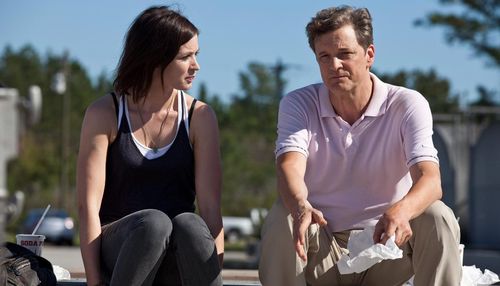 It’s interesting to consider how some actors find their way into starring roles. A few years back, Colin Firth won an Oscar for his work in the worldwide smash “The King’s Speech,” and now he’s found himself in “Arthur Newman,” which is far removed from the high-profile screen challenges the leading man has enjoyed recently. Although the material is threatened with a dark undertow of mental illness, the overall inertia of the effort comes to rob the film of such intensity, meandering through misadventures with the two leads instead of attacking the story at hand. Though Firth and co-star Emily Blunt work to inject honesty into their performances, the feature doesn’t sustain much substance deeper than surface ache. It’s more indulgently mournful than motivated. Read the rest at Blu-ray.com