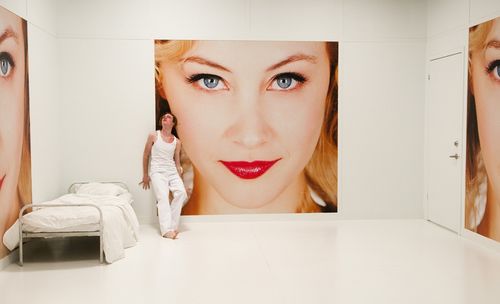 It seems the poisoned apple doesn’t fall far from the rotting tree. “Antiviral” marks the feature-length directorial debut for Brandon Cronenberg, son of David Cronenberg, the master filmmaker behind such classics as “The Fly,” “Videodrome,” and “Dead Ringers.” Following in his father’s footsteps, Brandon conjures a diseased take on our engorged celebrity-fixated culture with this ominous, gruesome production. While the younger Cronenberg is undeniably sipping from his dad’s reservoir of corporeal nightmares, he proves himself to be visually fascinating helmer with a unique perspective on societal decay. “Antiviral” is stimulating work with a fulfilling grasp on agitation, though it works ever better as a glimpse into futureworld psychosis and extremes of consumption. Read the rest at Blu-ray.com