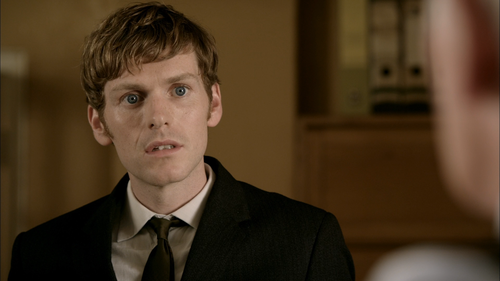 A prequel to the popular British television series "Inspector Morse," which enjoyed a healthy run between 1987 and 2000, "Endeavour" intends to restart the franchise in a younger direction, hoping to entice a new generation of viewers willing to be sucked into fussy behaviors, dire crimes, and extended sequences of clue gathering. To be completely fair to "Endeavour," I'm not familiar with the original "Inspector Morse" program; however, to the production's credit, they've managed to create a story that doesn't require complete fandom to figure out and embrace, managing to reintroduce the beloved character without leaving outsiders in the dark, while admirers will still be able to detect familiar pieces of personality. Read the rest at Blu-ray.com