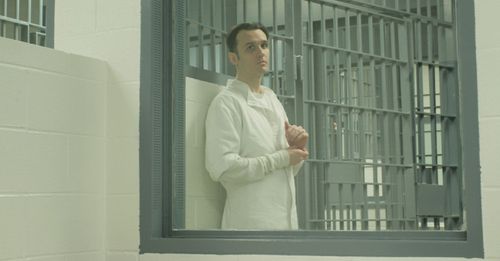 We’ve been through this story before, on three separate occasions. Joe Berlinger and Bruce Sinofsky’s “Paradise Lost” documentary series (including the 1996 original, “Child Murders at Robin Hood Hills,” a 2000 sequel, “Revelations,” and the 2011 conclusion, “Purgatory”) triumphantly inspected the gruesome, astonishing details involving the trial and conviction of the West Memphis Three. The pictures were incendiary and mournful, blending journalism and outrage masterfully over six methodical hours, walking through the case one step at a time. While never intended to be the definitive document of the West Memphis Three, the “Paradise Lost” movies became a beacon for national interest, with celebrities, legal minds, and passionate observers manufacturing a movement to free Damien Echols, Jessie Misskelley, and Jason Baldwin from the hell of life in prison for crimes they claim they did not commit. Despite treading on well-worn cinematic ground, “West of Memphis” swears it has something fresh to share with the world, taking 145 minutes to file through its theories and interviews. Read the rest at Blu-ray.com 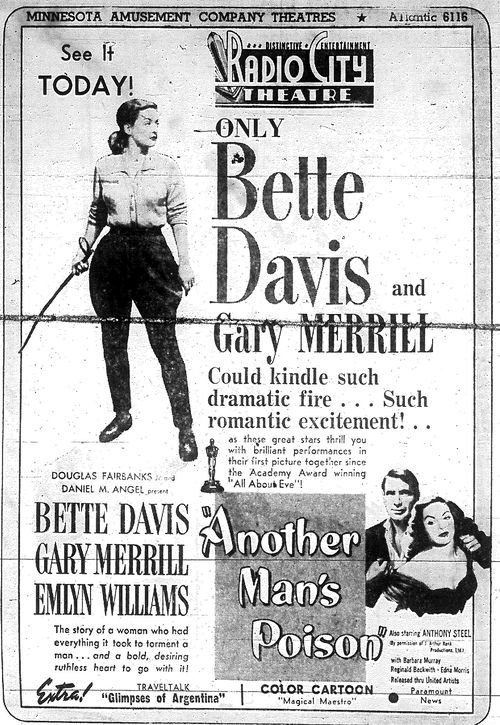 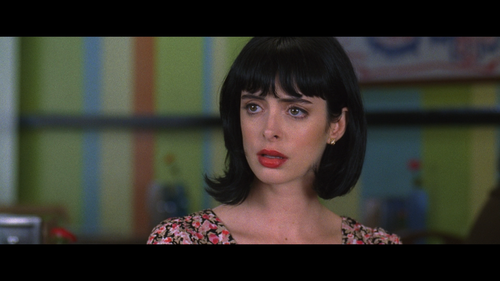 The easiest way to describe "Life Happens" (which is technically titled "L!fe Happens," but let's pretend it doesn't) is to compare it to Judd Apatow's hit, "Knocked Up." While the general comedic ambiance isn't nearly as sharp, the same message of extended adolescence smashing up against the demands of responsibility is shared by both pictures, with "Life Happens" electing to portray the female version of slackerdom, which, to be fair, is rarely explored in film. Credit co-writer/director Kat Corio (a longtime actress making her feature-length debut) with the inspiration to shake up the routine, forging a dramedy about best friends and the arrival of adulthood. However, this isn't a terribly compelling effort, often wasting energy on dreary ideas for comedy while being too permissive with its actors. In fact, for a movie that hopes to tickle, it actually finds surer footing expressing deep emotions, pinpointing the terror and grief that comes when pleasurably distracting routines are abandoned. Read the rest at Blu-ray.com 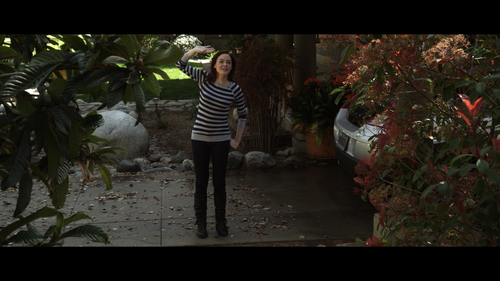 I recognize that the 2001 Victor Salva horror film, "Jeepers Creepers," is revered in some corners of genre fandom, but I don't share the enthusiasm. Plodding and poorly acted, "Creepers" (and its 2003 sequel) nevertheless managed to make the notorious director into a brand name, with threats of a third installment possibly surfacing in the next few years. At this point, Salva needs the second sequel more than the public does, forced to taste the bitter pill of the cruel DTV market with "Rosewood Lane," a wretched, idiotic chiller that makes "Jeepers Creepers" look like "The Exorcist" by comparison. Absurdly scripted with no attention to detail, "Rosewood" is Salva's attempt to generate a fright feature built entirely out of mood, dismissing storytelling to maintain a tight focus on unexplained supernatural events, unexplained characters, and unexplained explanations. The picture is a mess without a resolution, perhaps only of value to students of genre cinematography and Rose McGowan fans who enjoy seeing their favorite actress look as confused as they are. Read the rest at Blu-ray.com 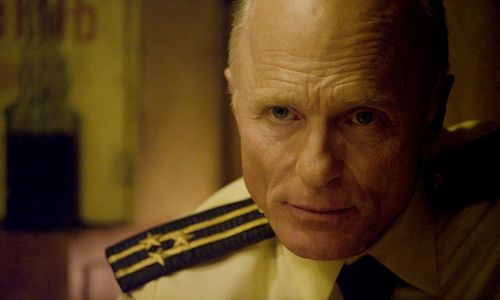 Movies about submarines are a rarity, making the relative disappointment of “Phantom” all the more troublesome. While far from a disaster, the picture is exhaustively mediocre, attempting to generate suspense without providing necessary detail, while some critical miscasting lets even more air out of the viewing experience. Writer/director Todd Robinson (2006’s “Lonely Hearts”) certainly has a vision with “Phantom,” mixing masculine men and Cold War tensions in a claustrophobic setting, peppering the effort with chases and torpedo-dodging, but the excitement is ephemeral, washed away by a routine of sweaty stand-offs that aren’t exactly rippling with urgency. “Phantom” has its moments, but not nearly enough of them to rattle nerves in the manner Robinson intends. Read the rest at Blu-ray.com 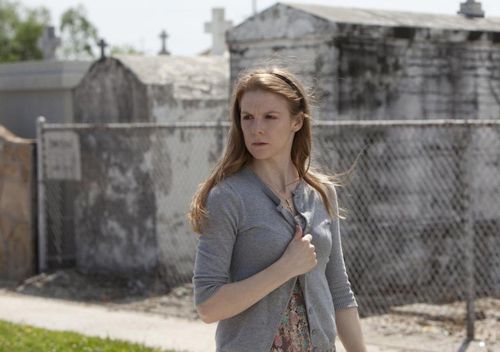 One of my primary criticisms of 2010’s found footage horror hit, “The Last Exorcism,” was its artificial feel and cringe-inducing performances. Intended to simulate reality, the picture felt false throughout, leaving me to wonder why the production would choose such a subgenre to tell their tale when they didn’t seem prepared to take the illusion seriously. The unfortunately titled “The Last Exorcism Part II” brings the franchise to its senses, dismissing improvisations and shaky-cam cinematography to find a more traditional route of terror by switching the demon activities to the realm of scripted drama, treating the next round of storytelling in a more cinematic manner, allowing the audience to be pulled into the tension instead of randomly bopped around by a flimsy sense of chaos. Read the rest at Blu-ray.com