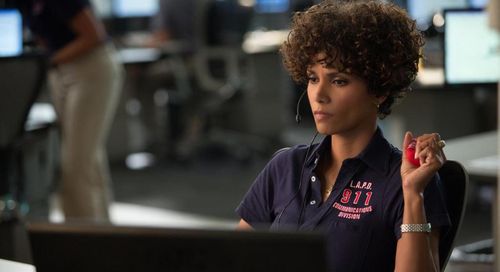 With “The Machinist,” “Session 9,” and “Vanishing on 7th Street,” director Brad Anderson has developed a reputation for smart, challenging thrillers that embrace the art of manufacturing suspense instead of pulverizing the audience with cheap thrills. Well, intelligence apparently doesn’t pay the bills, finding Anderson in command of “The Call,” an idiotic offering of tension (co-financed by World Wrestling Entertainment) that plays like an exploitation picture made by a man who’s never seen an exploitation picture. With plot holes galore, hammy performances, and an easily telegraphed screenplay, “The Call” goes from passably engaging to insulting in a hurry, finding Anderson unable to make the sloppily cut puzzle pieces fit, relying on moldy trends in horror cinema to maintain pressure. Read the rest at Blu-ray.com