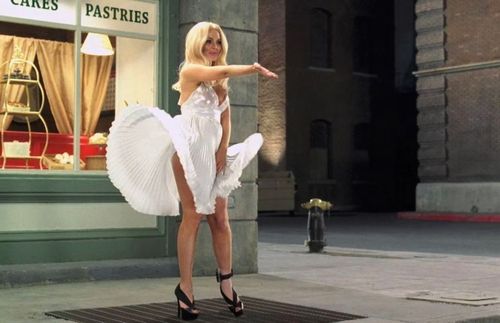 When there’s no creativity to be found, shock value always rears its ugly head. “InAPPropriate Comedy” is the latest picture to mistake crudeness for cunning, trying to nab attention through bad behavior and wretched use of comedy’s current crutch: interminable improvisation. It’s racist, gross, and vulgar, and for all the time the production put into constructing this movie (though that could be debated), there’s not a single laugh to be found. “InAPPropriate Comedy” strains to be outrageous, but it’s a corpse from the get-go, making the ensuing 75 minutes of screen time an extreme chore to sit through. The feature doesn’t offend, it just bores. Read the rest at Blu-ray.com