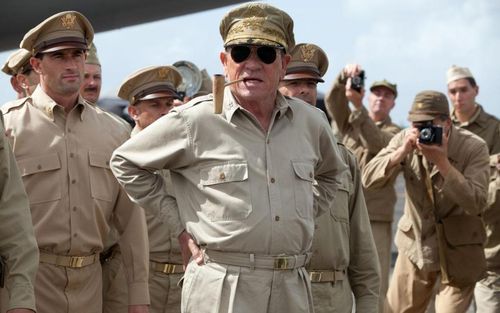 Many films dramatize the aftermath of World War II, but few have tackled the immediate steps of research after combat has ceased. There’s a novelty to “Emperor” that makes it inviting, investigating conversations concerning the reconstruction of Japan mere days after atomic bombs were dropped in 1945. An historical treatment seems to be a perfectly acceptable route for the production to take, yet “Emperor” is concerned that hardened men talking procedural events won’t make much of a movie, so a romantic subplot is introduced, trying to humanize the enormity of war. It’s an unnecessary addition, but there’s a lot more disappointment to come with this lackluster effort. Read the rest at Blu-ray.com