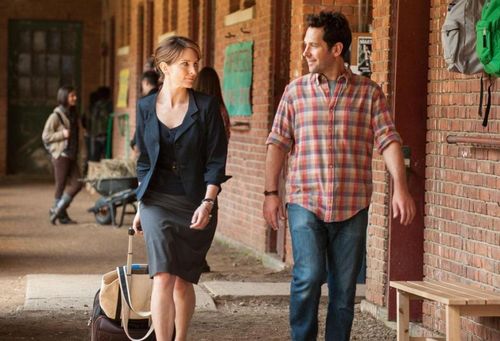 Perhaps we were spoiled with “30 Rock,” Tina Fey’s whip-smart, heroically silly network comedy show that recently ended its run on NBC. Graced with ace timing, a remarkably pliable cast, and a commitment to playfulness, the show was a free spirit that never grew old. “Admission” is Fey’s introduction to the world of Serious! acting, and while she’s capable of expanding her craft, this movie doesn’t challenge the actress in a manner that’s expected. Contrived and eventually gutless, “Admission” is boosted by a few meaningful moments and a sharp ensemble who always seem to be aware they’re being handcuffed by a disappointing screenplay. It’s certainly a pleasant picture, but far from the knuckleball wit and goofball wonder Fey is typically associated with. Read the rest at Blu-ray.com