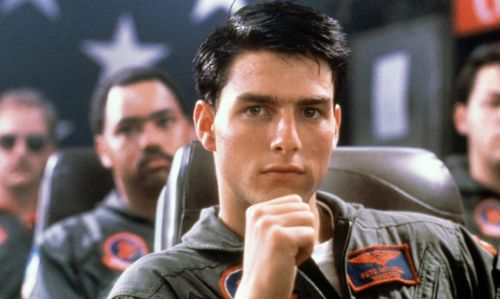 Looking to promote an upcoming Blu-ray release, Paramount has decided to make over the 1986 blockbuster “Top Gun” with some 3D mascara and IMAX blush, hoping to entice the faithful to once again pay money for a movie I assume most know by heart at this point. Indeed, the need for speed has returned to theaters for an exclusive one-week run, and while the takeoffs and landings show incredible dimension, the Kenny Loggins is cranked, and the roar of the jet engines could loosen fillings, it’s still the same old “Top Gun,” retaining every frame of ridiculousness and emphatic acting that turned the Don Simpson/Jerry Bruckheimer production into a legend. Read the rest at Blu-ray.com