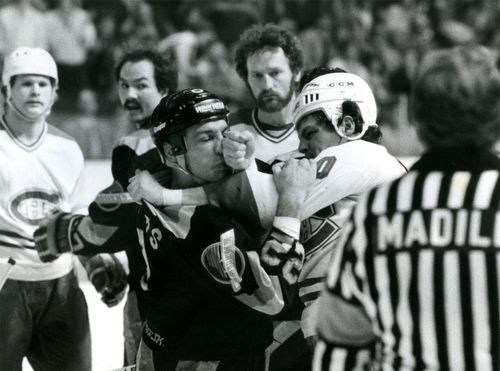 Last year saw the release of “Goon,” a hockey comedy (starring Seann William Scott and Liev Schreiber) that took special interest in the job of the enforcer, a man recruited to provide violent protection for players, picking fights with anyone to claim dominance on and off the ice. It’s a genuinely funny picture with an amusing ugliness, but there’s an undeniable dark side to the profession that wasn’t illuminated in full. Director Alex Gibney picks up the slack with “The Last Gladiators,” a sobering documentary on the true price of this NHL fight club, featuring interviews with a few of its most notorious participants. Read the rest at Blu-ray.com