Film Review - The ABCs of Death 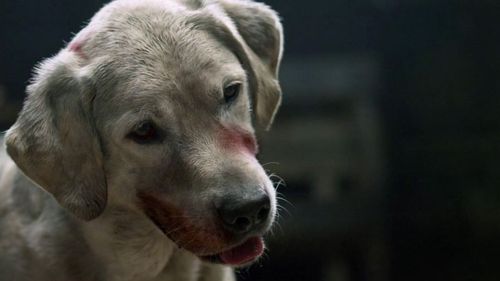 “The ABCs of Death” is an unusual experiment in omnibus filmmaking, but its uniqueness doesn’t wash away its persistent unpleasantness. Looking to shock, tickle, and horrify its audience, the production bends over backward to be the vilest movie of 2013, and it succeeds in many cases. However, being unrepentantly ugly isn’t enough to support two hours of twisted entertainment, and while there is a handful of highlights to hold out hope that the feature may be coming to its senses, the majority of the effort is either deathly dull, superhumanly moronic, or just plain angry for reasons best communicated to a therapist. If “The ABCs of Death” doesn’t put you to sleep, it’ll have you repeatedly lunging for the fast-forward button. Read the rest at Blu-ray.com