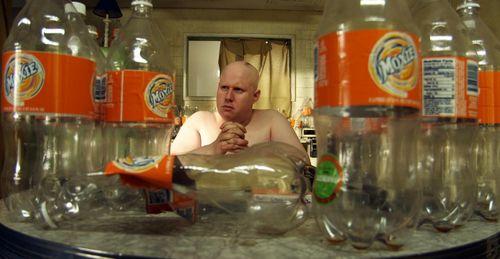 Matt Lucas is a British comedian who received his first taste of American success with the release of “Bridesmaids,” where he played Gil, the working man trying to push unemployed Annie (Kristen Wiig) out of an apartment he shares with his sister (Rebel Wilson). The small supporting role caught significant attention, leading to a starring role in “Small Apartments,” a comedy about Los Angeles residents in various states of disrepair. It’s a not a particularly impressive feature, but it does offer a creative step forward for Lucas, who provides a bravely unglamorous performance and a general muting of his comedic impulses, also surrounding him with an oddball ensemble inhabiting all forms of disillusionment. Read the rest at Blu-ray.com