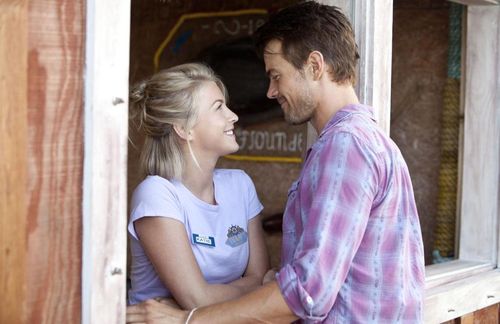 At this point, it’s fruitless to fight the Nicholas Sparks formula, having already serviced hits such as “The Notebook,” while also worked into pictures like “Nights in Rodanthe” and last year’s “The Lucky One.” The man has a devoted fanbase, those who adore breezy North Carolina beachside locations, dewy love between opposites, and wildly implausible turns of fate that kick on the melodramatic afterburners. “Safe Haven” (adapted from the 2010 novel) pours neatly into the same mold, only here there’s more of a prominent thriller element that mirrors Nancy Price’s 1987 book, “Sleeping with the Enemy” (turned into hit film in 1991), employing even more proven formula to strengthen the proven formula. Read the rest at Blu-ray.com