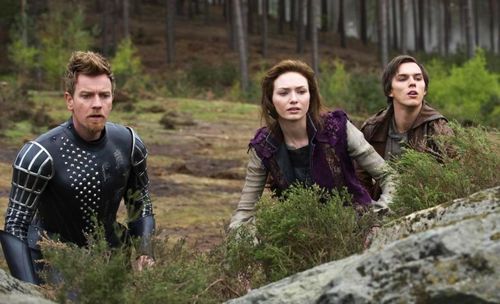 The fairy tale “Jack and the Beanstalk” gets an aggressive update in “Jack the Giant Slayer,” a vividly imagined fantasy film with an unexpected appetite for destruction. Director Bryan Singer can’t lift the feature off its feet, yet his vision for towering threat and lands far, far away is virile enough to supply a hearty adventure, sold with unusual visual effects and a welcomingly blunt attitude when it comes to the violence of men and monster. It’s an impressively large-scale endeavor, only lacking a sharp wit and a blistering sense of urgency that could carry it to greater heights of grandiose entertainment. Read the rest at Blu-ray.com