Film Review - Bullet to the Head 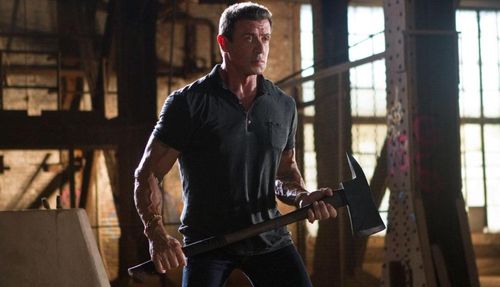 After his career crumbled in the early 2000s, Sylvester Stallone went on the defensive, returning to characters and genres that provided his biggest successes, using this safety net to engineer his own creative path as a writer/director. The second wind resulted in “Rocky Balboa,” “Rambo,” and “The Expendables,” three solid pictures of undeniable popcorn appeal and unexpectedly potent atmospherics, restoring some wattage to the star’s marquee value. “Bullet to the Head” (shot before last summer’s “The Expendables 2”) is a return to Stallone’s actor-for-hire bad habits. It’s an entertaining wad of macho goofballery, no doubt, but without a tight grip of creative control and the element of surprise, this actioner comes up short in lasting appeal. Read the rest at Blu-ray.com