Blu-ray Review - The Night of the Devils 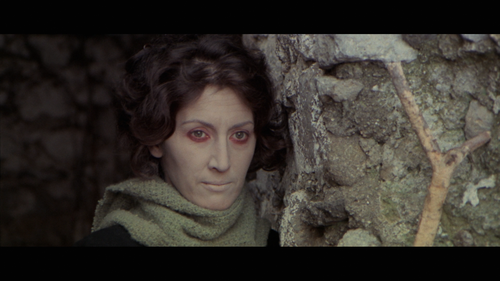 "The Night of the Devils" arrives with a little extra pedigree than the average Italian shocker. The 1972 release was based on Aleksey Tolstoy's 1839 story, "The Wurdalak," providing inspiration that's more interested in mood than overt scares, aided by leadership from director Giorgio Ferroni (the mind behind "Mill of the Stone Woman," in his penultimate film), who embraces the hauntingly straightforward interests of the material. Startlingly fulfilling while remaining minimal in its terror output, "The Night of the Devils" is an engaging viewing experience, perhaps best suited for those open to its simplistic narrative design, odd sensuality, and period-rich macabre details, shaped into an entertaining examination of trauma and vampirism, sold with all the sustained stares and zooms a viewer could ever want. Read the rest at Blu-ray.com