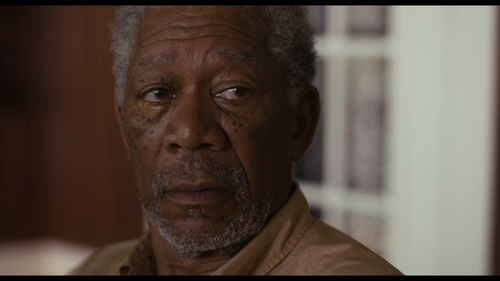 The direction of Rob Reiner's career has been quite curious as of late. After scoring a major hit with 2007's "The Bucket List," the helmer has retreated into smaller films of a more wholesome nature, including 2010's unexpectedly tedious family offering, "Flipped." "The Magic of Belle Isle" furthers Reiner's newfound interests in unexceptional entertainment on a slightly more victorious note, though the picture isn't something that demands attention. Better with intimacy than artifice, the movie shines intermittently, holding out hope that Reiner will wake up before the feature concludes and deliver a string of amazing scenes. Instead, "Belle Isle" contains very little magic, at least the sustained kind. Read the rest at Blu-ray.com