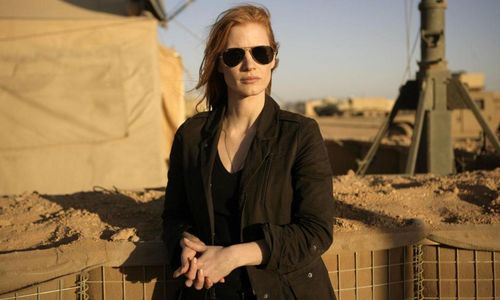 In 2009, director Kathryn Bigelow and screenwriter Mark Boal hit a career peak with “The Hurt Locker,” a searing exploration of wartime strain and its addictive residue. The effort collected awards and Oscar gold, while bringing Bigelow into the big time after years helming cult hits and ambitious misfires. The pair return to the stress factory of the Middle East with “Zero Dark Thirty,” this time playing footsie with authenticity as they focus on the manhunt for Osama bin Laden in the wake of the 9/11 attacks on American soil. A direct and riveting procedural picture with a foray into military action, “Zero Dark Thirty” isolates a fascinating inner drive of revenge to fuel interactions with international terrorism, maintaining a hauntingly personal perspective that burns bright while the screenplay spins a sophisticated web of last names and motivations. Read the rest at Blu-ray.com