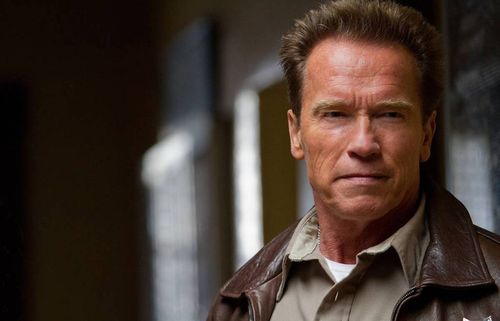 It might be hard to believe, but Arnold Schwarzenegger hasn’t starred in a movie since 2003’s “Terminator 3: Rise of the Machines.” Sure, there have been cameos in two “Expendables” screen adventures and a weird part in 2004’s “Around the World in 80 Days,” but the once mighty action hero has laid low over the last decade, fighting different battles with a special group of villains as Governor of California. “The Last Stand” treats Schwarzenegger’s return as business as usual, dropping the star into the thick of the hunt, with only a few jokes addressing his advanced age before he’s back cracking skulls and blasting away goons. Sure, the gags could be better, the casting stronger, and the thrills continuous, but “The Last Stand” remains immensely enjoyable and occasionally freewheeling. At the very least, it’s good to have Schwarzenegger back on the screen where he belongs. Read the rest at Blu-ray.com