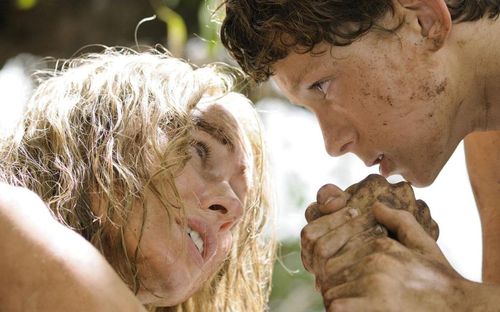 Regular moviegoers, the weekend warriors, are repeatedly assaulted with images of disaster, often taking on a global reach of apocalyptic doom. One becomes desensitized to such grand illusions after a while, regarding the end of the world as a time when the Capitol Records building eats it, the Eiffel Tower takes a tumble, and Red Square is reduced to rubble. “The Impossible” is a harrowing reminder of real-world nightmares, with the film dramatizing the devastation and anguish that followed the 2004 Indian Ocean tsunami disaster in a frightfully vivid manner, taking a refreshingly blunt perspective on the challenges of survival and the tenacity of the human spirit. Although it sounds like a downer, “The Impossible” is actually emotionally satisfying and educational in a way, with director Juan Antonio Bayona doing a superb job keeping the details vital and the characters admirably resolute. Read the rest at Blu-ray.com