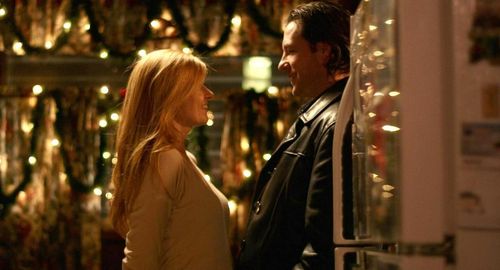 “The Fitzgerald Family Christmas” represents a return to the basics for writer/director/star Edward Burns, who long ago shot to fame with his indie darling, “The Brothers McMullen.” Taking supporting work in awful movies (like the recent “Alex Cross”) to support his micro-budgeted filmmaking habit, Burns looks to resuscitate a little of the old Irish-Catholic magic with his latest endeavor, which reunites him with “McMullen” stars Michael McGlone and Connie Britton. Encouraging the dysfunction is a seasonal setting, providing Burns with a fertile battlefield of sibling discontent and parental resentment, creating a prickly but inviting familial atmosphere that offers enough variation in woe to ease the script out of its occasional dalliance with clumsy melodrama. Read the rest at Blu-ray.com