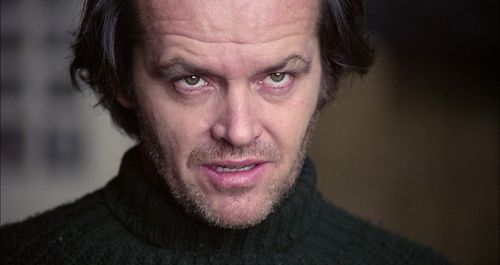 For some, Stanley Kubrick’s 1980 horror film, “The Shining,” is an effective chiller with a triumphantly realized streak of sinister, otherworldly behavior. For others, the picture is an interestingly crafted but hopelessly inert experience in directorial indulgence. However, for a select few, “The Shining” is a big screen Rubik’s Cube of interpretational delights, with every single frame of the movie containing a deeper meaning waiting patiently for feverish analysis to discover it. The creators of “Room 237” actually make an attempt to deconstruct the work, asking six participants of no apparent fame to share their study of Kubrick’s labor, with director Rodney Ascher piecing together a fascinating study of the feature and all the real and imagined secrets these interviewees have spent the greater part of the their lives obsessing over. Read the rest at Blu-ray.com