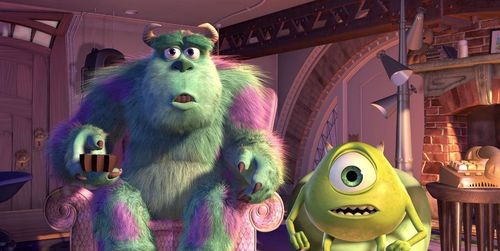 The latest Disney film to receive a 3D makeover and a rerelease in theaters is Pixar’s “Monsters, Inc.” Coming mere months after the reissue of “Finding Nemo,” “Monsters, Inc.” continues a positive trend for the company, who appear to be selecting their upgraded titles wisely, choosing features that benefit from the additional depth. The 2001 movie is certainly less expansive than “Nemo,” but its vision of a parallel universe of ghouls working to purge fear out of human children lends itself to a comfortable visual experience, with a few sequences revealing some of the best work these conversion efforts have provided thus far. Read the rest at Blu-ray.com