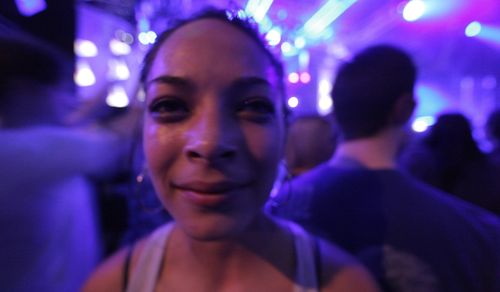 I’m not exactly sure what prompted interest is adapting “Ecstasy,” Irvine Welsh’s 1996 collection of short stories, but it seems as though the time for material like this to truly take off has passed. A distant cousin to the chemical behemoth known as “Trainspotting,” “Ecstasy” attempts to conjure the same sense of insanity, musical muscle, and impish wit, only to stumble repeatedly as it struggles to put on a dazzling sound and light show. Director Rob Heydon has the unfortunate task of following Danny Boyle when it comes to Welsh’s world of miscreants, and while the movie retains a few gripping dramatic moments, as a whole it fails to catch fire, with a serious been there, done that atmosphere the production can’t escape. Read the rest at Blu-ray.com