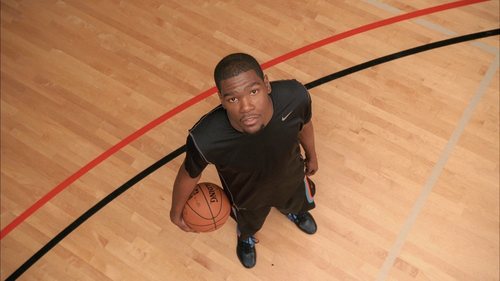 It's hard to believe it's been a decade since the release of "Like Mike," leaving "Thunderstruck" ample room to pick up where the teen-centric sports fantasy left off. However, while "Like Mike" at least made a faint attempt to conjure curiosity concerning the iffy magic dust it was spreading, "Thunderstruck" doesn't even attempt to pinpoint its basketball enchantment. It's a peculiar creative choice in an otherwise bland, feebly acted comedy, concentrating more on laughs and half-realized messages of adolescent responsibility than solidifying a truly bizarre premise, at least to a point where it appears as though the production actually cared about telling a coherent story. Read the rest at Blu-ray.com