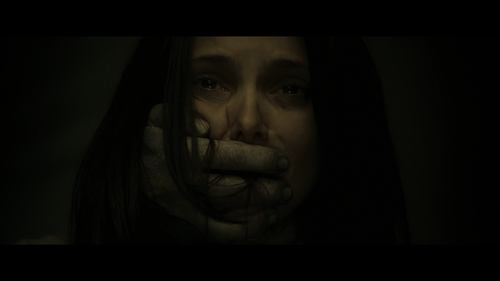 The trailer for "The Apparition" contained more story than the picture it was promoting. In fact, I think the trailer for "The Apparition" is actually more of a movie than "The Apparition." A wildly incoherent effort that spends most of its running time avoiding its own plot, "The Apparition" is one of those major studio releases that's so stunningly inept, it's a wonder it ever received a theatrical release, possibly finding a more appreciative audience with the no-risk Redbox crowd, allowing those with a few bucks in their pocket and heavenly B-movie patience to sit down and decode the bungled filmmaking. Perhaps there's someone out there who could possibly explain the feature to me one day. Read the rest at Blu-ray.com