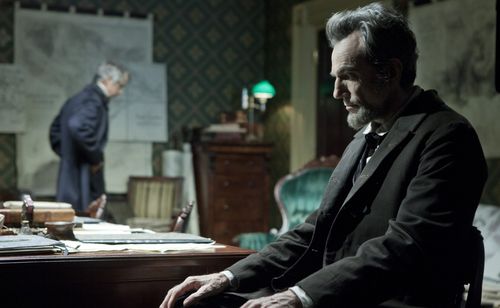 It’s interesting to find the new film from Steven Spielberg titled “Lincoln,” when in fact it’s barely about Abraham Lincoln at all. Attempting to transform the 16th President of the United States into an angel, Spielberg loses touch with reality, making a ponderous museum piece about a deeply complex man, focusing so intently on one page of history, it makes the subject even more enigmatic. Although richly constructed with impeccable cinematic style, “Lincoln” is an airless, directionless lump of a movie that somehow makes dependably committed work from star Daniel Day-Lewis feel like an audition tape for the “Great Moments with Mr. Lincoln” audio-animatronic gig at Disneyland. Read the rest at Blu-ray.com