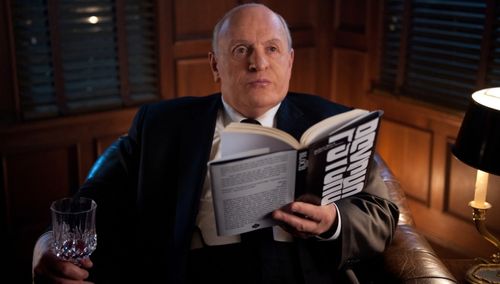 After a thorough peeling in last month's unexpectedly bitter HBO offering, "The Girl," the life and times of cinema's reigning master of suspense returns to the screen in the appropriately titled "Hitchcock." Although the mood has been considerably lightened from the cable offering, "Hitchcock" remains equally troubled when it comes to the internal workings of the filmmaker, once again wading into the vast reservoir of the man's neuroses to decode how such a distanced, manipulative pop culture figure and industry legend went about his daily business during a particularly stressful stretch of his career. The results are entertaining and capably acted, but true insight remains at arm's length, despite a feature cooking up all sorts of ghoulish visions and barely concealed jealousies. Read the rest at Blu-ray.com