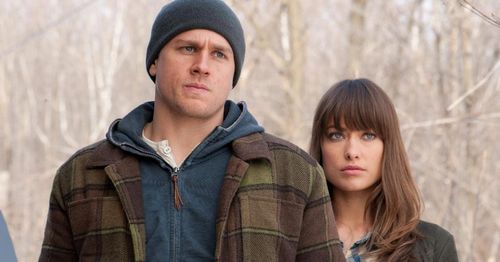 “Deadfall” is troubling on a variety of levels, with its general ineffectiveness taking a top position of concern. Populated with troubled, violent characters who march their way through slight but intriguing emotional barriers, the feature captures a stimulating feel for a multi-character design of dysfunction. It’s director Stefan Ruzowitzky who doesn’t mastermind a stable approach, failing to juggle the subplots in a substantial manner, making the movie more about minor moments with overly agitated characters. A few striking scenes of snowscape conflict and familial discord bring appealing poison to the proceedings, but the overall viewing experience of “Deadfall” triggers substantial frustration as it winds through a bizarre string of encounters without ever stopping to figure out a fulfilling narrative direction. Read the rest at Blu-ray.com