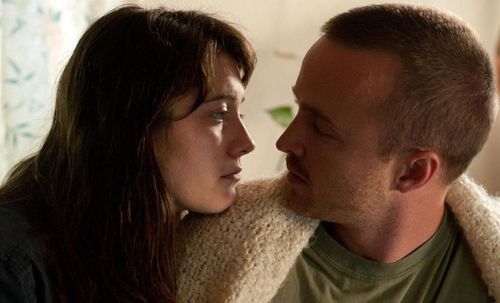 “Smashed” represents something of a coming out party for its star, Mary Elizabeth Winstead. In the business for the last 15 years, Winstead has rarely found a role that’s supplied a full reach for her gifts, recently seen slumbering through the pre-sequel “The Thing,” while used as decoration in pictures such as “Scott Pilgrim vs. the World” and “Abraham Lincoln: Vampire Hunter.” Although it’s not the easiest movie to digest, “Smashed” finally brings the actress into view, delivering an interestingly chaotic interpretation of an alcoholic finally coming to terms with her path of destruction. She’s marvelous in this small but effective drama, sweetened a touch by darkly comic flavorings. Read the rest at Blu-ray.com