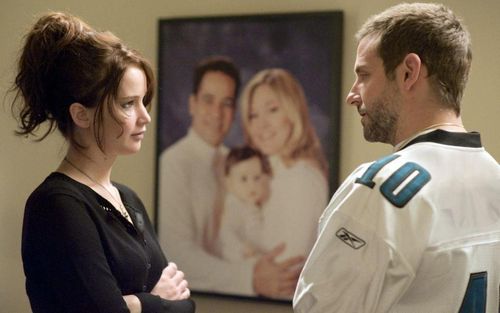 There’s only one filmmaker nutty enough to tackle the manic highs and lows of “Silver Linings Playbook,” and that’s David O. Russell. Rocketing forward after his last picture, 2010’s “The Fighter,” was showered with box office success and Oscar gold, Russell cooks up another vibrant spectacle of bad behavior and personal triumph, only instead of boxers and drug abuse, this material covers mental illness and a profound fear of pills. A slyly hilarious, refreshingly vulnerable dramedy, “Silver Linings Playbook” is a feature of constant surprise. And when Russell calls on cliché to dig out an ending, he does so with extraordinary skill and euphoric cinematic energy. Read the rest at Blu-ray.com