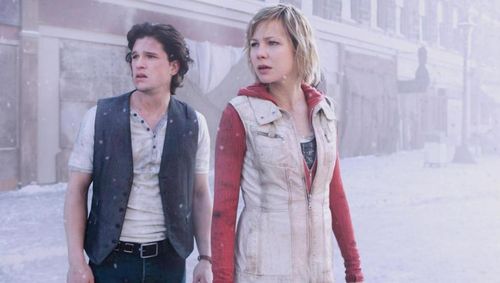 Since 2009, there have been four “Paranormal Activity” pictures. The last “Silent Hill” movie came out in 2006, which is practically a century in horror film franchise years. Genre fans have short attention spans, making the delayed appearance of “Silent Hill: Revelation” a real curiosity, especially after the original feature didn’t scare up much business at the box office. Perhaps a faded memory of prior adventures is best for this soggy sequel, as writer/director Michael J. Bassett (“Solomon Kane”) shamelessly retcons the material to his liking, making the effort’s tenuous connections to the earlier work seem downright silly. Instead of starting from scratch, “Revelation” hopes to maintain the previously set course, only to alter the very elements that once defined the premise. Read the rest a Blu-ray.com