Film Review - Not Fade Away 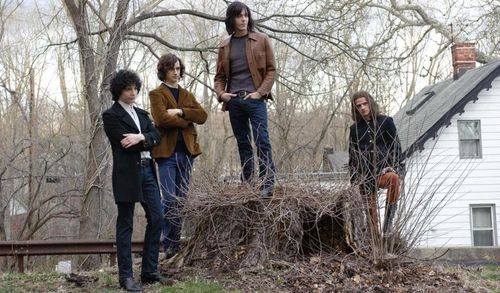 At its best, “Not Fade Away” is a phenomenal time machine, whisking viewers back to a time where music could honestly change the world, or at least America, where the kids were starving for a radical new direction in rock and roll. It’s a shame writer/director David Chase, the illustrious creator of “The Sopranos,” has done so little with the dramatic potential of the piece. While the details feel sufficiently lived-in, “Not Fade Away” is a weightless viewing experience with little in the way of riveting conflict and hypnotic musicianship. It’s a mute button movie, with the textures of the production worth all the attention Chase pays to them, while the rest of the effort slides around in a fog, waiting for inspiration that never arrives. Read the rest at Blu-ray.com