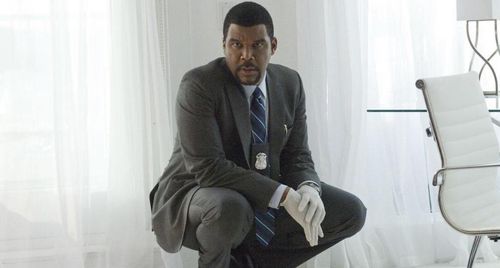 On his own, director Rob Cohen is responsible for movies such as “Stealth,” “The Skulls,” “XXX,” and “The Mummy: Tomb of the Dragon Emperor.” On his own, star Tyler Perry is responsible for “Madea’s Witness Protection,” “Madea’s Big Happy Family,” “Madea Goes to Jail,” and “Madea’s Family Reunion.” To the financier who decided to pair these two up for “Alex Cross,” I ask, are you crazy? It doesn’t take a genius to comprehend that two dreadful forces of filmmaking are going to manufacture an abysmal film, and “Alex Cross” is an exceptionally rancid feature. When it’s not being completely idiotic, it’s frightfully tasteless, with both Perry and Cohen making sure the entertainment factor is thoroughly sucked out of this ludicrous thriller. Read the rest at Blu-ray.com