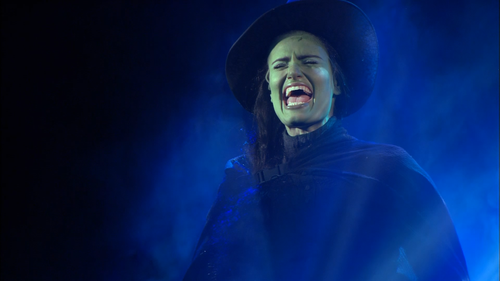 "Broadway: The American Musical" is a 2004 PBS series that endeavors to compact a history of musical theater into a documentary that's a mere six hours in length. It's quite a task considering the extensive list of productions that have graced the heavily lit area, a few hanging around for years after opening. Director Michael Kantor is ambitious, but delightfully so, displaying unexpected confidence with his assembly of industry highs and lows, using his secret weapon, host Julie Andrews, to distract from a few gaps in the timeline. It's a colorful, tightly edited series with a healthy sense of humor, a dash of backstage venom, and a jubilant sense of Broadway expansion, bringing viewers into the thick of the creativity that fuels these big shows, using interviews with key industry players to carry the narrative along. Read the rest at Blu-ray.com