Fans of the 1992 picture “Baraka” have been waiting two decades for some type of glorious follow-up to attack screens. “Samsara” is that long-awaited continuation, once again plunging viewers into the alien landscape that is our Earth, pulling at the threads of life to acquire a sharper sense of humanity in motion as it moves toward times of destruction and, in some cases, technological immortality. It’s a mesmerizing viewing experience, returning to the battle grounds and blissful encounters of “Baraka” while expanding on themes of humanity, existence, and consumption, captured with painstakingly precise cinematography and supported by a layered selection of music. Read the rest at Blu-ray.com 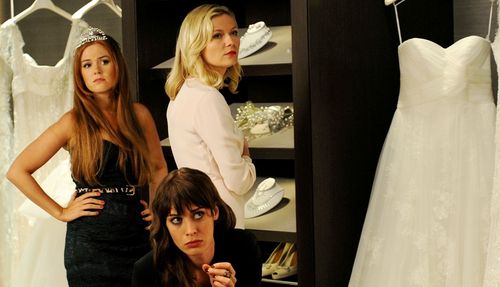 While I didn’t find myself overwhelmed with the insanity of last year’s hit “Bridesmaids,” its absurd length and dramatic decline is a Caribbean vacation compared to the forced acid bath of “Bachelorette.” Shockingly unlikable and unfunny, this latest round of women behaving badly is crippled by unnecessary excess, botched characterizations, and a calculated round of 1990s nostalgia to appeal to the core demographic. Aching to be irreverent and insightful when it comes to the flattened soul of the thirtysomething party girl facing the cell clank of adulthood, “Bachelorette” would be better off as a soulless farce, not the noxious semi-melodrama it eventually becomes. It’s a movie that doesn’t know whether to hug its characters or push them off a bridge. Read the rest at Blu-ray.com

Landing in America a full year after its UK release, “The Inbetweeners Movie” is intended to conclude the popular Brit series that ran from 2008-10, while also drumming up a little publicity for the U.S. remake of the show, currently airing on MTV. Unfortunately, I’ve never been exposed to the original work prior to the feature, leaving me at a slight disadvantage, likely missing inside jokes and established characterizations. Thankfully, “The Inbetweeners Movie” isn’t algebra, pushing forward as a lewd, crude teen comedy in the “American Pie” vein, with broad acts of humiliation and simplistic emotional cues to decode. While I’m sure the effort has proven popular with the faithful, newcomers shouldn’t have trouble catching up with the shenanigans, which are largely amusing and enjoyably obvious. Read the rest at Blu-ray.com

Film Review - The Eye of the Storm 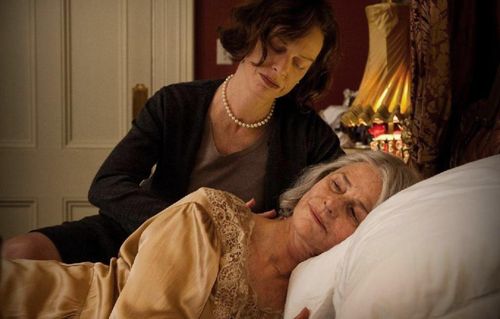 Adapted from the 1973 novel by Patrick White, “The Eye of the Storm” is a film about vicious behavior committed by exhausted people. It’s not an easy sit, teeming with venom and chaotic states of mind, but there’s a wonderful focal point in the three lead performances from Charlotte Rampling, Geoffrey Rush, and Judy Davis. Providing exemplary work to a picture in desperate need of defined emotional directions, the cast carries the heavy burden of the material with dignity. The same cannot be said of helmer Fred Schepisi, who stumbles through the muddy drama, placing more concentration on family dysfunction than compelling narrative direction. Read the rest at Blu-ray.com 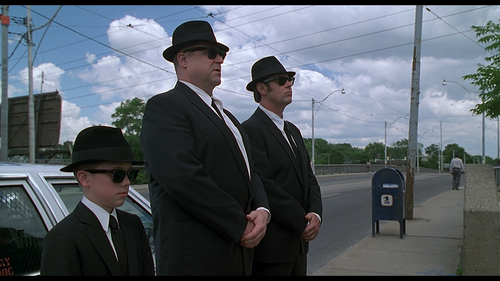 Although it would seem natural to sequelize the 1980 hit, "The Blues Brothers," the 1982 death of co-star John Belushi made such a prospect daunting for even the most money-hungry producer. After all, to regenerate Belushi's slovenly presence for a successful follow-up would require a major casting effort to match survivor Dan Aykroyd beat-for-beat, while instilling the feature with a sense of anarchic comic timing and generous stage command. It took 18 years for a continuation to bubble up, yet Aykroyd and co-writer John Landis were persistent, constructing a picture that could do justice to the spirit of the previous extravaganza while forging a new identity for a different era. Read the rest at Blu-ray.com 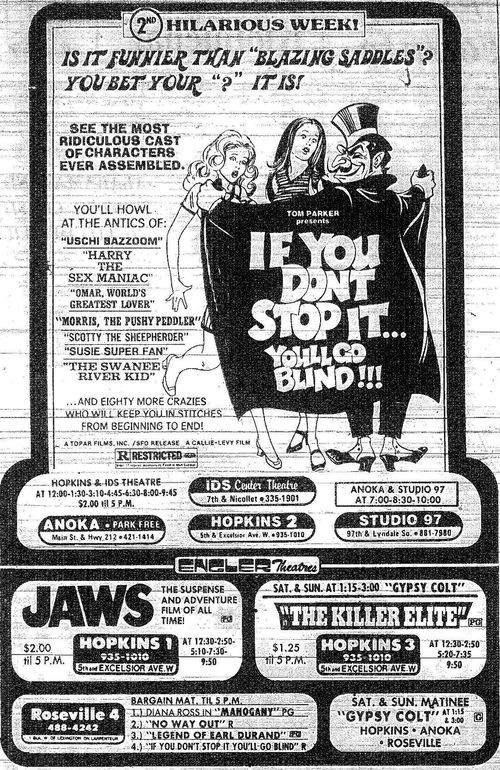 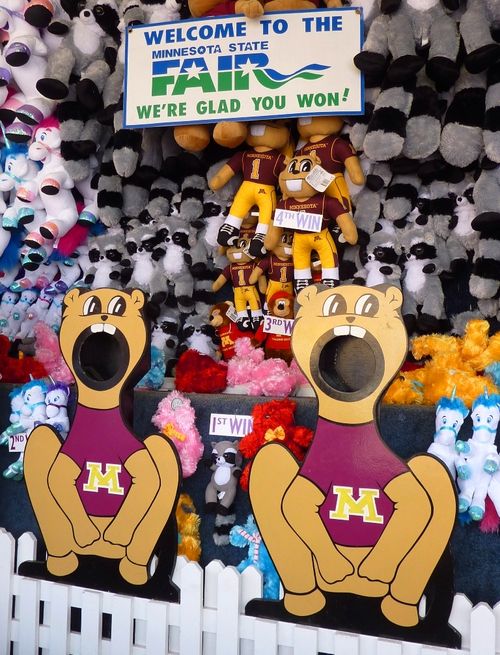 While I’m not up on my science fiction writing as most people, from my viewpoint, “Robot & Frank” is a fairly original idea massaged wonderfully by director Jake Schreier. It’s a funny movie, but not really a comedy. It’s melancholy, but far from depressing. It’s mischievous, but grounded in realism. A hodgepodge of moods built around an unlikely story of friendship between a man and his service robot, the film carries itself confidently, with occasional moments of significant emotion, articulated superbly in Frank Langella’s lead performance, his most memorable work in quite some time. Who really needs human co-stars when a faceless robot helps to form one of the year’s best on-screen pairings? Read the rest at Blu-ray.com 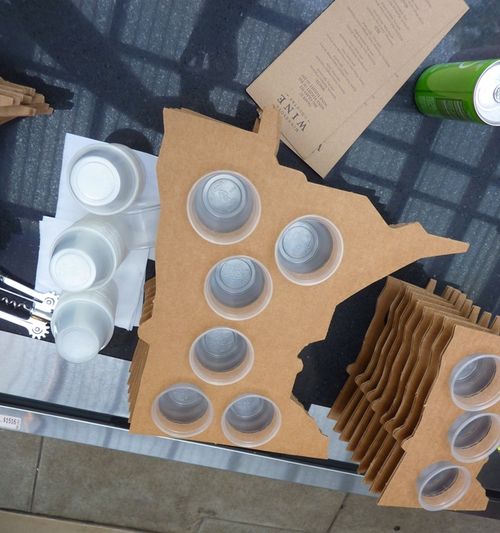 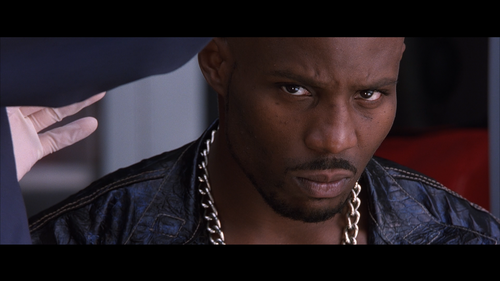 In the late 1990s, Hollywood wanted to make rapper DMX a movie star. It's not an uncommon practice to turn someone known exclusively for their musical achievements into an actor, yet with DMX, the effort seemed hopelessly misguided. Stiff and unconvincing, the hip-hop artist never carried himself with ease on screen, yet he still managed to bark out a minor filmography. A large chunk of his employment was courtesy of producer Joel Silver, who brought DMX in to flavor 2000's "Romeo Must Die" and co-star alongside Steven Seagal in 2001's "Exit Wounds." Sensing screen magic, Silver reunited DMX with "Romeo" star Jet Li for 2003's "Cradle 2 the Grave," an actioner meant to pay off the fumes of chemistry shared earlier by the performers, gifting them their own playground of martial arts activity, explosions, and gunplay, with a booming soundtrack to score the chaos. Read the rest at Blu-ray.com 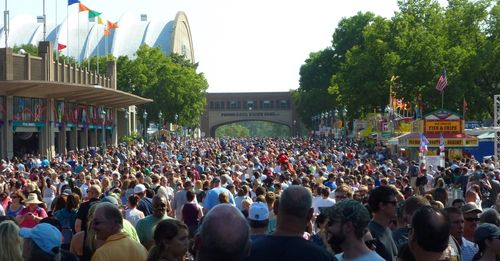