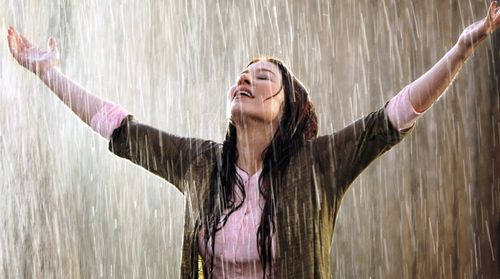 There’s an enormous gust of passion blowing through “Unconditional,” though it seldom has the force to lift leaden scenes off the ground. Being a Christian production, its intention is peaceful enough, with a concentrated effort to reduce the audience to a puddle of tears through acts of goodness and confession. However, that aspiration to extract a massive amount of emotion from characters and viewers is clouded by scattered storytelling. “Unconditional” often goes out of its way to divert concentration from its most compelling subplots, trying hard to come across as an important movie on a myriad of topics. While strongly acted by stars Lynn Collins and Michael Ealy, it’s a clumsy picture that feels like it’s going to add up to more than it actually does. Read the rest at Blu-ray.com