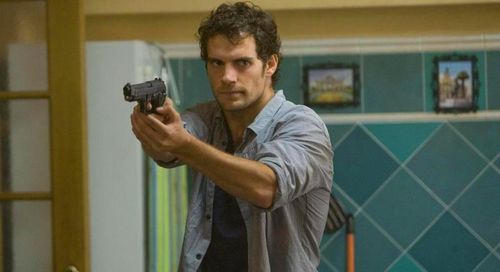 If there’s anything positive to glean from “The Cold Light of Day,” it would have to be its use as an educational tool, teaching young film students how not to make a mid-budget action movie. Perversely amateurish and astonishingly tedious considering its mouthbreathing screen elements, the feature stumbles from scene to scene, using violence and disorder to cover the fact that the script, credited to Scott Wiper and John Petro, is a complete load of rubbish, from dialogue to plotting. While the genre typically leans toward nonsense to provide cheap thrills, “Light of Day” launches into absurdity in the opening ten minutes and never recovers. Read the rest at Blu-ray.com