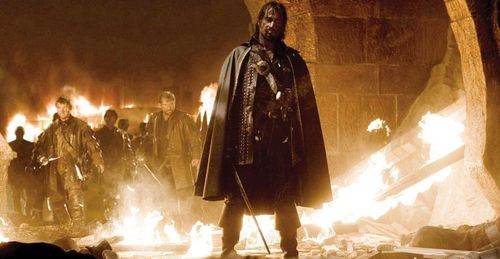 I believe the only viewers able to extract something of substance out of “Solomon Kane” will be those already tuned into the Robert E. Howard creation, which debuted in print in 1928. While it’s not a difficult film to dissect, the grit and groans seem programmed to satisfy longtime fans, not newcomers to the wrath of a God-fearing mercenary. Unfocused and noisy, there are numerous colorless, violent movies like “Solomon Kane” these days, with the effort’s combustibility more numbing than rousing, leaving a perfectly acceptable lead performance from James Purefoy to carry the lion’s share of the picture’s appeal, and it’s a weight that’s often too much for the actor to bear. Read the rest at Blu-ray.com